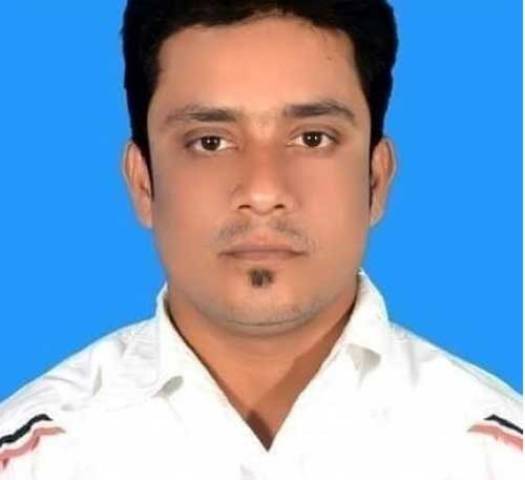 Online desk ; A local leader of Jubo League was shot dead in Teknaf upazila of Cox’s Bazar district early Saturday.Deceased Usman Shikder, 40, was the organising secretary of Sabrang union unit Jubo League. He was the son of Mohammad Ali of Kachubania village in the upazila.
A group of miscreants opened several shots on him at early hours in front of his home when he was going to mosque.

Hearing gunshots, locals rushed there and took him to local Upazila Health Complex where the on-duty doctor declared him dead.

The on-duty physician Ayub Hossain said he had died before he was brought to the hospital. Three bullet marks were found on his body.

Family members of the victim said Osman locked into an altercation with former UP member Mohammad Abdullah alias Khulu member and Kefayet Ullah over a trifling incident on stealing a human hauler on December 27.

At one stage of an altercation, they attacked Osman and beat him up over the issue on that day.

Later, Osman filed a complaint with Teknaf Police Station in this connection.

Police suspected that the miscreants might have killed Osman following the incident as they, who carried out attack on Osman on December 27, are wanted in many criminal cases including Yaba and human trafficking.