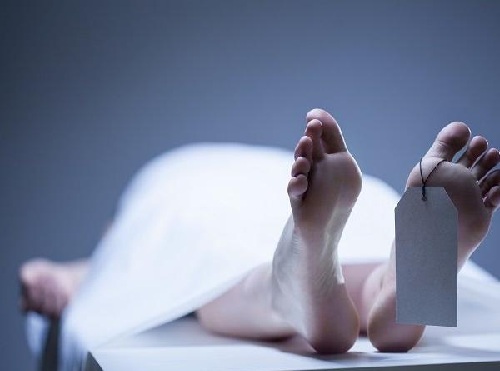 Online Desk : A garment worker, who went missing on December 28, was found dead in the Dhaweleswari River at Jhauchar in Savar early Sunday.
The deceased was identified as Sajedul Islam, 18, son of Mostak Shah of Naldnga in Natore district. He used to live at a rented house in Harindhara area of Savar.

Later, the muggers plotted to kill Sajedul. To make their plan success, the trio called Sajedul over phone and asked him to meet at a place.

On December 28, when Sajedul confronted them, the trio took him to an abandoned place and killed him. Later, they dumped the body in the Dhaweleshwari River.

Getting no whereabouts, Sajedul’s mother filed a case with Savar Model Police Station against the trio.

Police conducted a drive at Bathuli area on Saturday and arrested one of the suspects.

Based on the information gleaned from him, police recovered the decomposed body of Sajedul, kept in a sack and tied with bricks, from the river early in this morning.