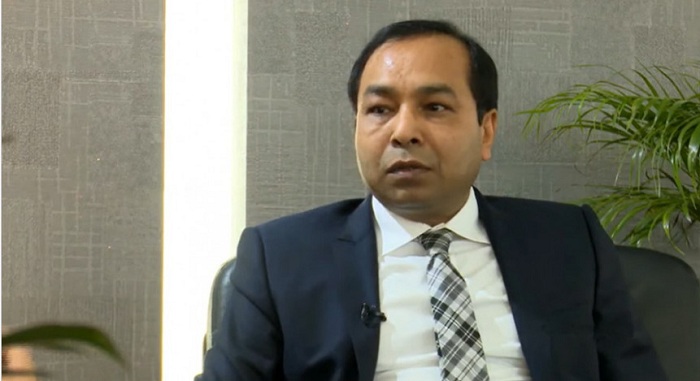 Halder was facing an allegation of embezzling Tk 10,000 crore taken from different financial institutions in the name of companies owned by him and members of his family.

The HC directed the Anti-Corruption Commission to interrogate the 25 people, if necessary.

The court set January 20 for passing further an order on the issue.

The government told the court that the process to issue a red alert by the Interpol to arrest Halder is underway.

On December 1, a Dhaka Court issued a warrant of arrest against former Managing Director of NRB Global Bank and Reliance Finance PK Halder.

The order came hours after the High Court had expressed dissatisfaction with delay in arresting PK Halder who is fugitive abroad.

The government had issued a travel ban on Halder on October 3 last year but he managed to go abroad. The HC had also directed Inspector General of Police and immigration authorities to create congenial atmosphere to allow PK Halder to come back home, asking the launderer to refund the money to the affected organisations.