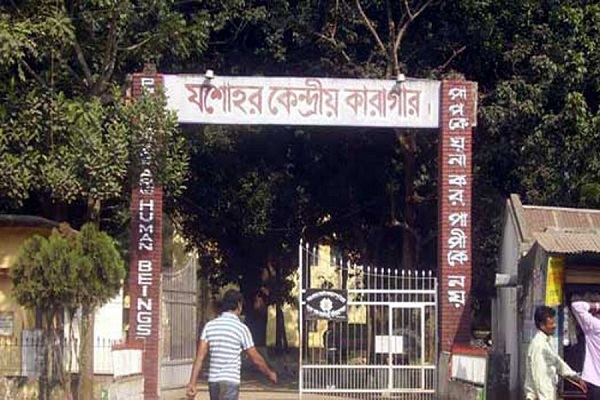 He also said three letters were sent to the Indian government to send Shamim back to his home country after he had served his one-year sentence in jail. But he remained in the jail as India did not response to any letter.

Shamim lost his consciousness in the morning while he was taking shower.

He was rushed to Jashore General Hospital where the on-duty doctor declared him dead.

It was suspected that he might have died due to brain haemorrhage.

The real reason behind dead would be known after autopsy, said the hospital physician M Abdur Rashid.