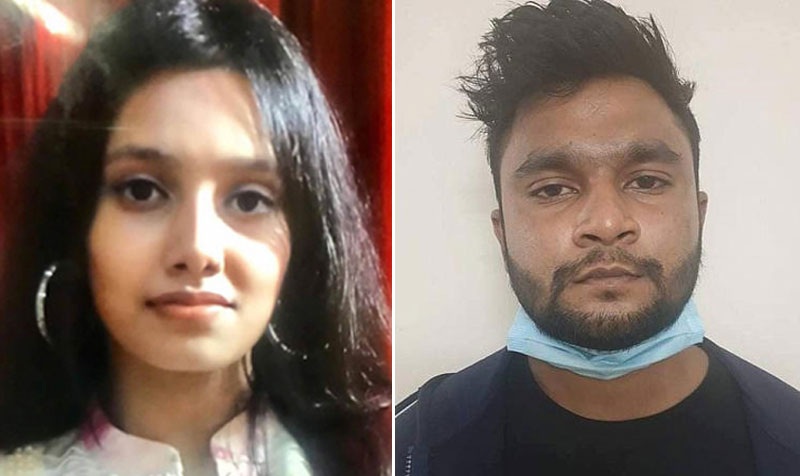 Online desk : Caretaker of the house of Fardin Iftekhar Dihan, lone accused in the case filed for alleged murder of Anushka Noor Amin– an ‘O’ level student of Mastermind School in Dhaka– after rape, has given testimony as a witness before a court.

The testimony was recorded following a pleading by the investigation officer.

Earlier on January 10, the court gave approval for the DNA test of Dihan who gave confessional statement on January 8. However, he was sent to jail after completion of the record of statement.

The case statement reveals that 18-year-old Tanveer Iftekhar Dihan took Anushka to his flat at Dolphin Golli in Kalabagan on Thursday noon alluring Anushka over mobile phone. Then Dihan raped Anushka several times getting her alone in his flat. At one stage of the inhumane rape by the accused, the victim’s vagina and rectum were fractured and she started bleeding profusely.

As the victim fell sick, the accused drove her to Anwer Khan Modern Hospital to divert the incident where she succumbed to her injuries.

Anushka’s father filed a case against Dihan with Kalabagan Police Station at 1.30am on Friday over sexually assaulting and murdering his daughter.

The incident was proved in preliminary investigation. Besides, the accused confessed his involvement in the rape.