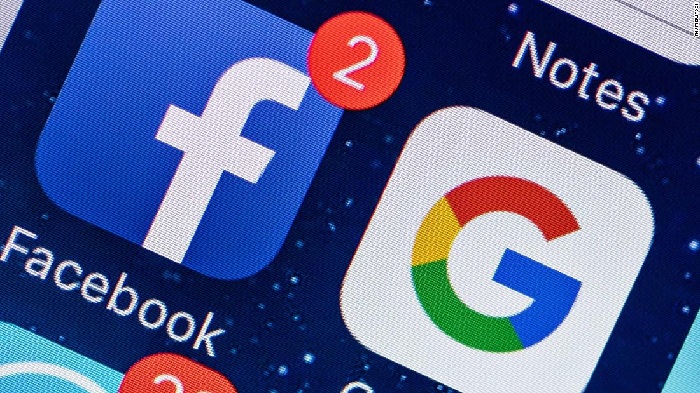 Online Desk ; The United States wants Australia to abandon its plan to force Google and Facebook to pay media outlets for their news content, saying there could be “long-lasting negative consequences” for consumers and companies, reports AFP from Sydney.

Australia intends to force the US tech giants to pay local media organisations for hosting news content or face millions of dollars in fines, in one of the most aggressive moves globally to check their power.

It will apply to Facebook’s “News Feed” and Google searches, prompting the digital firms to threaten to limit the services they offer Australians.

In a submission to an Australian Senate inquiry in the draft legislation, the Office of the US Trade Representative called it a “burdensome” plan that will “exclusively target” two American companies “without having first established a violation of existing Australian law or a market failure”.

“The US government is concerned that an attempt, through legislation, to regulate the competitive positions of specific players in a fast-evolving digital market, to the clear detriment of two US firms, may result in harmful outcomes,” the submission says.

“There may also be long-lasting negative consequences for US and Australian firms, as well as Australian consumers.”

Canberra’s initiative has been closely watched around the globe, as news media worldwide suffer in an increasingly digital economy where advertising revenue is overwhelmingly captured by big tech firms.

It has received broad support from Australian media organisations, with many also being hit hard by a drop in revenue during the coronavirus pandemic.