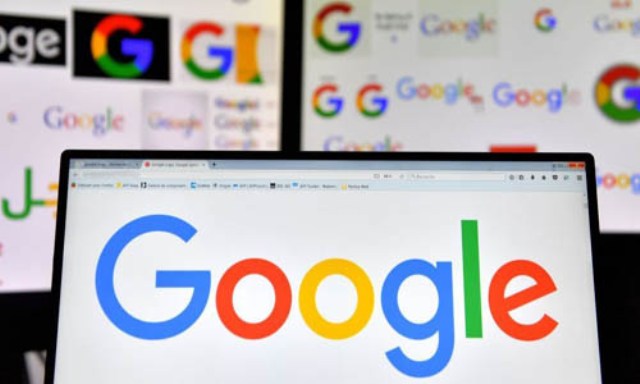 Online desk ; Google has threatened to remove its search engine from Australia over the nation’s attempt to make the tech giant share royalties with news publishers.
Australia is introducing a world-first law to make Google, Facebook and potentially other tech companies pay media outlets for their news content, reports BBC.

But the US firms have fought back, warning the law would make them withdraw some of their services. Australian PM Scott Morrison said lawmakers would not yield to “threats”.

Though Australia is far from Google’s largest market, the proposed news code is seen as a possible global test case for how governments could seek to regulate big tech firms.

Australia’s code would tie Google and Facebook to mediated negotiations with publishers over the value of news content, if no agreement could be reached first.

“If this version of the code were to become law, it would give us no real choice but to stop making Google Search available in Australia,” she said.

But lawmakers challenged this, accusing Google of “blackmail” and bullying Australia for raising the reform.

“It’s going to go worldwide. Are you going to pull out of every market, are you? Is this about stopping the precedence?” asked Senator Rex Patrick.

Ms Silva replied that the code was “an untenable risk for our Australian operations”.

Mr Morrison said his government remained committed to progressing the laws through parliament this year.

“Let me be clear: Australia makes our rules for things you can do in Australia. That’s done in our parliament,” he told reporters on Friday.