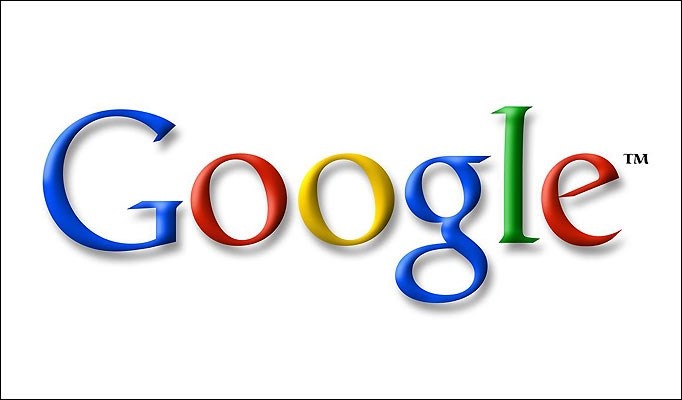 Online desk ; Google and a French publishers’ lobby have said they had agreed to a copyright framework for the US tech giant to pay news publishers for content online, in a first for Europe, reports Reuters from Paris.

The move paves the way for individual licensing agreements for French publications, some of which have seen revenues drop with the rise of the Internet and declines in print circulation.

The deal, which Google describes as a sustainable way to pay publishers, is likely to be closely watched by other platforms such as Facebook, a lawyer involved in the talks said.

Alphabet-owned Google and the Alliance de la presse d’information générale (APIG) said in a statement on Thursday (Jan 21) that the framework included criteria such as the daily volume of publications, monthly internet traffic and “contribution to political and general information”.

Google has so far only signed licensing agreements with a few publications in France, including national daily newspapers Le Monde and Le Figaro. These take into account the framework agreed with APIG, a Google spokesman said.

Google’s vehicle for paying news publishers, called Google News Showcase, is so far only available in Brazil and Germany.

On Thursday, Reuters confirmed it had signed a deal with Google to be the first global news provider to Google News Showcase. Reuters is owned by news and information provider Thomson Reuters Corp.

“Reuters is committed to developing new ways of providing access to trusted, high-quality and reliable global news coverage at a time when it’s never been more important,” Eric Danetz, Global Head of Revenue, Reuters, said in a statement.

Google and APIG did not say how much money would be distributed to APIG’s members, who include most French national and local publishers. Details on how the remuneration would be calculated were not disclosed.

The deal follows months of bargaining between Google, French publishers and news agencies over how to apply revamped EU copyright rules, which allow publishers to demand a fee from online platforms showing extracts of their news.

Google, the world’s biggest search engine, initially fought against the idea of paying publishers for content, saying their websites benefited from the greater traffic it brought.