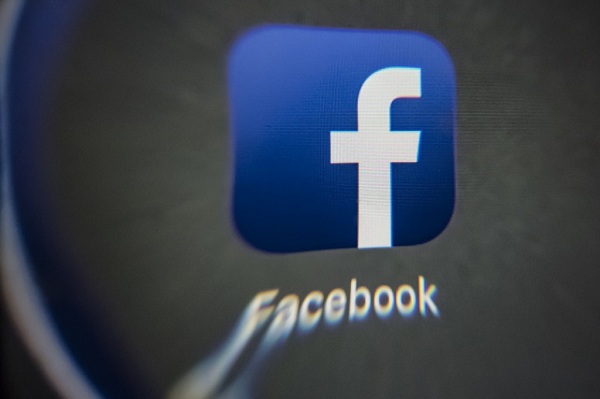 Online Desk : Facebook services in Myanmar were disrupted on Thursday, days after the army seized power, as UN chief Antonio Guterres warned the world must rally to ensure the military putsch fails.
Myanmar plunged back into direct military rule on Monday when soldiers detained de facto leader Aung San Suu Kyi and other civilian leaders in a series of dawn raids, ending the country’s brief experiment with democracy.

The coup has sparked international condemnation and fears the military will drag 54 million people back to the decades of junta rule that turned Myanmar into one of Asia’s most impoverished and repressive nations.

With soldiers and armoured cars back on the streets of major cities, the takeover has not been met by any large street protests.

But people have flocked to social media to voice opposition and share plans for civil disobedience, especially on Facebook — which for many in Myanmar is the gateway to the internet.

“We are aware that access to Facebook is currently disrupted for some people,” a company spokesperson told AFP.

“We urge authorities to restore connectivity so that people in Myanmar can communicate with their families and friends and access important information.”

NetBlocks, which monitors internet outages around the world, said multiple internet providers in Myanmar were restricting access “as operators comply with an apparent blocking order”.

On Wednesday, UN Secretary-General Guterres said he would pressure Myanmar’s generals to reverse course, in his most forceful comments yet.

“We will do everything we can to mobilise all the key actors and international community to put enough pressure on Myanmar to make sure that this coup fails,” Guterres told The Washington Post.

“After elections that I believe took place normally and after a large period of transition, it’s absolutely unacceptable to reverse the results of the elections and the will of the people,” he added.

Suu Kyi, who has not been seen in public since she was detained, won a huge landslide with her National League for Democracy (NLD) while the military’s favoured parties received a drubbing.

Myanmar’s junta-era constitution ensures the military retains considerable influence, including a quarter of parliamentary seats and control of key ministries.

But analysts say top generals feared their influence was waning and were dismayed by the enduring appeal of Suu Kyi with voters.

On Wednesday authorities brought an obscure charge against the 75-year-old to justify her ongoing detention.

According to her party, she was charged with an offence under Myanmar’s import and export law after authorities found unregistered walkie-talkies at her home.

The United States said it was “disturbed” by the charges.

Myanmar’s military has declared a one-year state of emergency and said it would hold new elections once its allegations of voter irregularities were addressed.

That has caused huge anger inside the nation. But opposing the military is fraught with risk.

During junta rule, dissent was quashed with thousands of activists — including Suu Kyi — detained for years on end.

Censorship was pervasive and the military frequently deployed lethal force, most notably during huge protests in 1988 and 2007.

The new government has already issued a warning telling people not to say or post anything that might “encourage riots or an unstable situation”.

The UN Security Council held an emergency meeting Tuesday but failed to agree on a statement condemning the coup.

To be adopted, it required the support of China and Russia, which both wield veto power as permanent Security Council members and are Myanmar’s main supporters at the UN.

International options may be limited.

Senior generals like Min Aung Hlaing are already international pariahs and under US sanctions for the army’s brutal crackdown against Myanmar’s Rohingya Muslims, a campaign UN investigators have described as a genocide.

The military also has decades of experience brushing off and circumnavigating sanctions from the junta years.