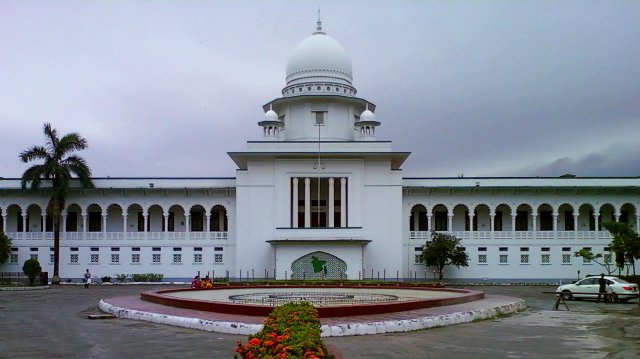 The HC bench of Justice Krishna Debnath and Justice ASM Abdul Mobin delivered the verdict after quashing the death references and accepting the appeals filed by the convicts who challenged the lower court verdict in the Badal Sarder murder case filed in Bhandaria upazila of Pirojpur district.

“It indicates that the witness was fake. Taking it and several other matters into cognizance, the High Court decided to acquit all the convicts from the murder charge,” he said.

According to case details, Badal Sarder, son of Jalal Sardar at village Bhitabaria under Bhandaria upazila in Pirojpur district was hacked to death on September 1, 1998 in sequel to land disputes. Badal’s father later filed a murder case, seeking justice against the murder of his son.

After the trial, SM Solaiman, judge of Jhalakathi District and Sessions Judge Court, delivered the verdict on July 1, 2015.