‘We’ve evidence that Zia was involved in Bangabandhu’s killing’ 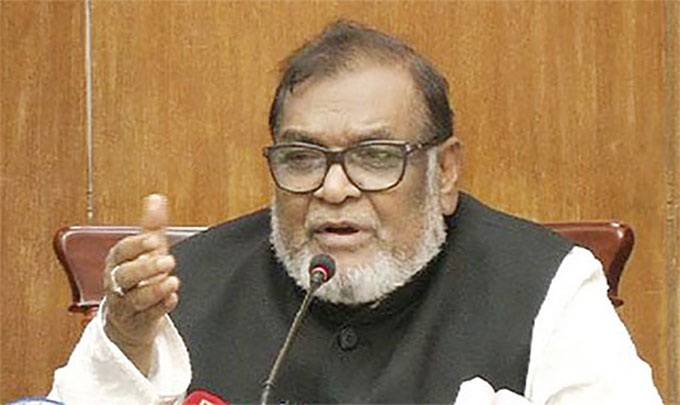 AKM Mozammel Huque said Ziaur Rahman’s party BNP has claimed that he (Ziaur Rahman) was not involved in the killing. “In response, we said that we would place documentary evidence and relevant information about his (Ziaur Rahman) involvement [in Bangabandhu’s killing].”

Regarding the stripping of Ziaur Rahman’s ‘Bir Uttam’ gallantry title, AKM Mozammel Huque said, “We’ve proposed to strip of his title as we can propose only.”

It may be mentioned that Jatiya Muktijoddha Council, at a meeting on February 9 last, proposed stripping off former President Ziaur Rahman’s ‘Bir Uttam’ title. Besides, the meeting proposed to repeal the titles of four convicted killers involved in Bangabandhu’s murder.