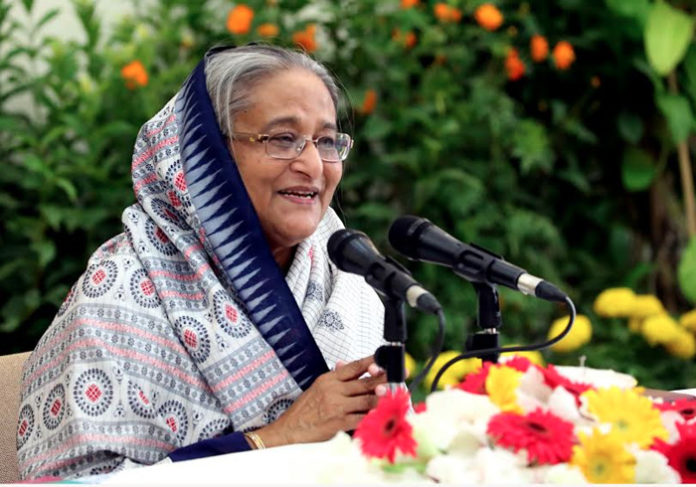 “Such achievement of Sheikh Hasina is not only extraordinary in the
history of Bangladesh but also in the democratic world. It is also a matter
of honor for the democracy,” said Ershad in a message today.

He expressed the hope that the development trend of the country would be
accelerated further under the leadership of Sheikh Hasina.

Ershad who will act as the leader of the opposition in the parliament has
assured that the opposition would extend all-out support to the government
for the welfare of the people as well as the country.