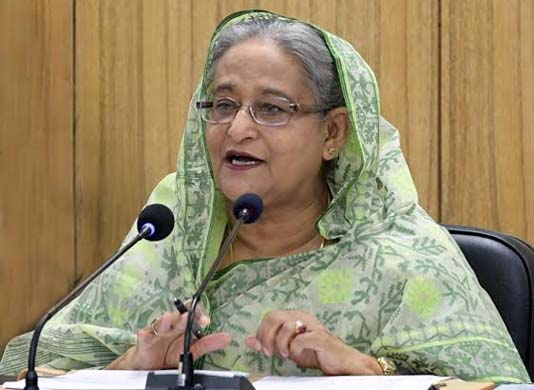 As many as 98 heads of state and government as well as chiefs of different international bodies have so far extended their heartfelt congratulations to Awami League President Sheikh Hasina on securing her party’s landslide victory in the December 30 elections and on her election as the prime minister for the fourth time.

Prime Minister and Leader of the House Sheikh Hasina informed the Jatiya Sangsad in reply to a starred question from Jatiya Party lawmaker Rustam Ali Faraji during her question-answer session on Wednesday.

The prime minister expressed her gratitude to the heads of government and state as well as the chiefs of the international bodies who sent the messages of greetings to her and the people of Bangladesh.

“In their congratulatory messages, the world leaders reiterated their willingness to work with our government together for socioeconomic development and continued prosperity of the people of Bangladesh,” Sheikh Hasina added.