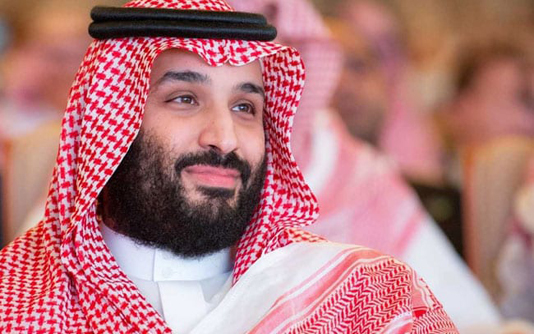 His two-day visit to the world’s biggest Muslim majority country kicks off Monday, the prince’s second official visit to the archipelago, but Jakarta supplied few details about his itinerary. “He will arrive in Indonesia on February 18, and meet the president on February 19,” presidential spokesman Johan Budi told AFP.

The crown prince is scheduled to visit Pakistan and Malaysia before arriving in Indonesia and then he heads to India. Salman last visited Indonesia with his father King Salman in 2017 as part of an Asian tour seeking investment opportunities.

At that time, Jakarta and Riyadh signed a range of agreements from trade
and aviation to boosting cooperation in science, health and fighting crime.

Next week’s trip comes as the crown prince continues to be tarnished by
his alleged links to the brutal murder of Saudi journalist Jamal Khashoggi.

The CIA has concluded the Saudi operation was likely directed by the powerful crown prince, but the White House has sidestepped that finding amid strenuous denials by Riyadh.