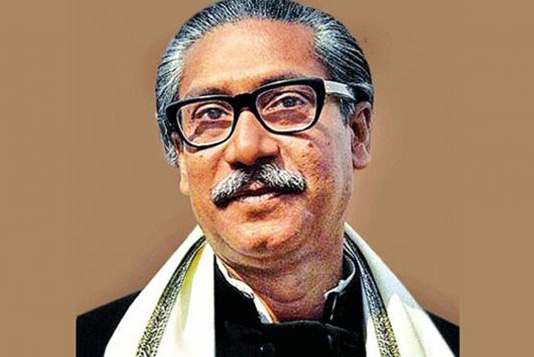 The government has formed a 102-member national committee for the nationwide celebration of the birth centenary of architect of independent Bangladesh Father of the Nation Bangabandhu Sheikh Mujibur Rahman.

Prime Minister Sheikh Hasina has been made the president of the committee, while PM’s former principal secretary Dr Kamal Abdul Naser Chowdhury became member secretary, according to a notification issued by the Cabinet Division on Thursday.

The committee will formulate year-long policy, plan and programme to celebrate the 100th birth anniversary of Bangabandhu at the national level between March 17, 2020 and March 17, 2021.