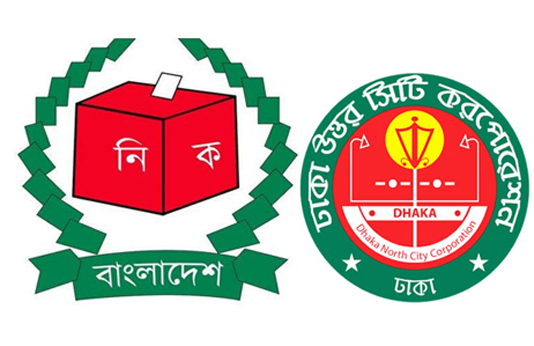 Dhaka North City Corporation (DNCC) is ready to hold the by-election for the mayoral post tomorrow (Thursday). At the same time, voting will also be held for the post of general counselors and reserved seats’ councilors in 36 wards newly added to Dhaka North and South.

Secretary of Election Commission (EC) M Helaluddin said the EC has
already taken all necessary steps to hold the by-poll and fresh elections in
a free and fair manner in Dhaka North and Dhaka South City Corporations.

“The EC has given necessary direction to the law enforcement agencies
for taking action against any kind of violence or untoward incident during
the poll time. All preparations to this end have already been completed,” he
said.

The elections will be held from 8 am to 4 pm without any break.

According the EC sources, a total of 36 extended wards including 18
wards under Dhaka North City Corporation and 18 under Dhaka South City
Corporation election will be held.

A total of 382 mayor, councilor and reserved women councilor candidates
are participating in the election. Five candidates including Awami League
(AL) nominated candidate Atiqul Islam have been contesting for the mayoral
post of DNCC.

Law enforcement agencies have already been deployed in the two city
corporation areas to ensure security of the voters and smooth conduct of
polls.

In terms of population, the DNCC is the country’s largest city
corporation area with 23.45 lakh voters. The mayoral post fell vacant after
the death of Anisul Huq on November 30, 2017.