Rajshahi Razakar gets death for 1971 crimes 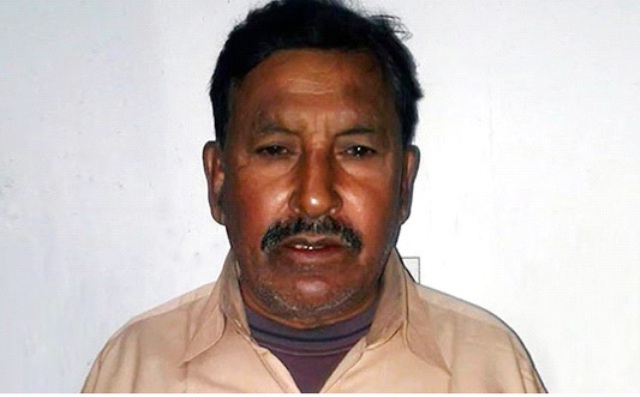 The International Crimes Tribunal (ICT)-1 today sentenced Razakar Md Abdus Samad alias Firoz Khan from Rajshahi to death for his crimes against humanity committed in 1971. Justice Md Shahinur Islam, chairman of the three-member panel of the ICT-1, pronounced the judgement in presence of the convict as the tribunal found him guilty in all the four charges framed against him.

The tribunal on July 8, kept the verdict on CAV (curia advisory vault, a Latin legal term, meaning the court awaits judgement) as both the prosecution and defence concluded their arguments in the case on that day. The first tribunal on September 9, 2018, framed four charges of crimes against humanity against Khan and the trial was initiated through placing of opening statement on October 10.

A total of 15 prosecution witnesses, including the investigation officer, testified against the accused, but the defence failed produce any witness to vouch for Khan’s innocence. The convict was shown arrested in the case on January 24, 2017, and was sent to jail by this tribunal.

Son of late Abbas Ali of Bashbari area under Puthia Police Station in Rajshahi, Khan was a supporter of Jamaat-e-Islami and joined local gang of Razakars when the war broke out. It is the 39th verdict from the tribunal formed to try the culprits of 1971, who unleashed barbaric crimes on innocent people, siding with their then West Pakistani masters.