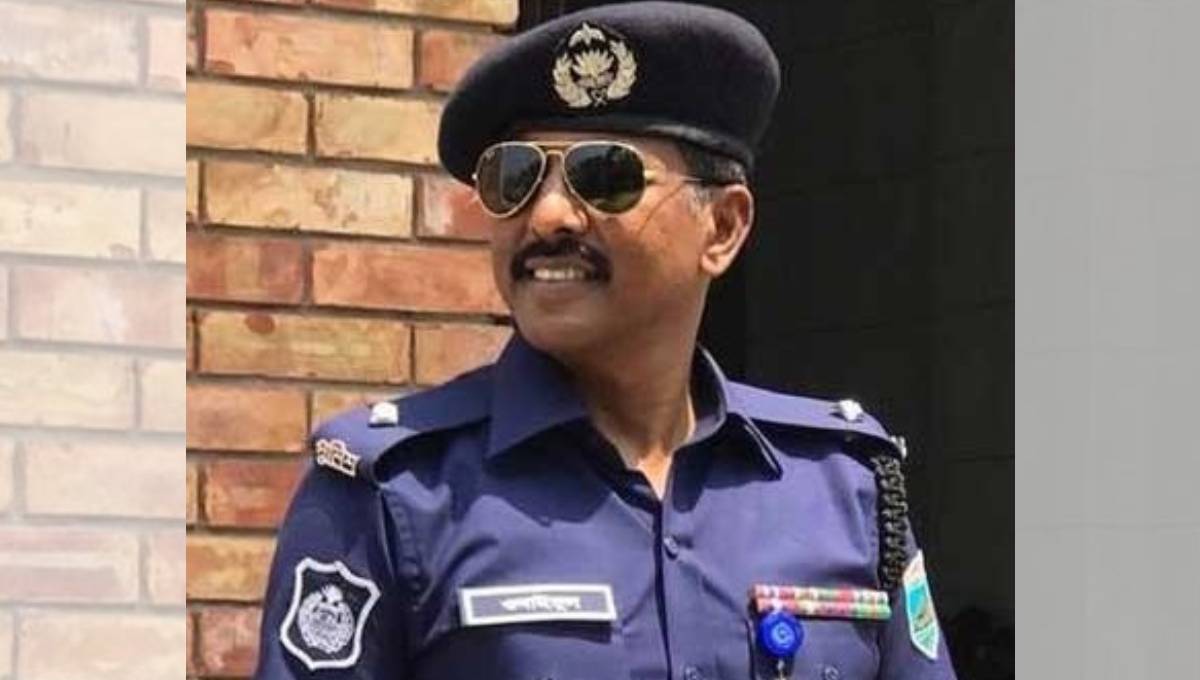 News Desk : Pabna Sadar Police Station Officer-in-Charge of Obaidul Huq, who was earlier withdrawn for allegedly forcing a gang-rape victim to marry one of her rapists at the police station, has been suspended on Wednesday.

On September 12, OC Obaidul Huq was withdrawn and Sub-Inspector Ekramul Haque suspended for the allegation.

Earlier, a mother of three has recently been married off to her ‘rapist’ at the Pabna Sadar Police Station after she was gang-raped at Dapunia area of Sadar upazila.

According to media reports, the victim, a housewife, had an extramarital affair with Russel Hossain, a youth from Shahpur Jasadal village of Pabna Sadar upazila.

On August 29, Russel and his accomplices – Hossain, Shariful Islam Ghantu, Sanju and Osman – abducted her and raped her for four days before the victim managed to flee.

Her relatives hospitalised her on September 6.

Police arrested Russel and Ghantu after the victim filed a written complaint. But the OC did not record any case and instead forced her to divorce her husband and marry Russel at the police station.

A case was later registered on September 9 over the gang-rape and all the five suspects, including Russel, were arrested.