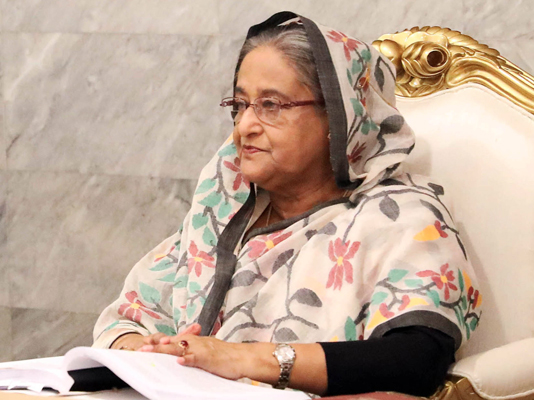 The Foreign Direct Investment (FDI) reached $3.89 billion during the 2018-19 fiscal, which is 50.73 percent higher than that of the previous fiscal.

It was revealed in an annual report on activities of the ministries and divisions during the 2018-19 fiscal, which was placed before the cabinet’s weekly meeting held at PMO here this morning with Prime Minister Sheikh Hasina in the chair.

As many as $ 333.32 million FDI came to BEPZA during the FY 2018-19 while employment for 19,548 Bangladeshis had been generated in the EPZs under the jurisdiction of BEPZA.

Bangladeshi expatriates sent remittance of $16.42 billion whereas 6,59,129 Bangladeshi labourers got jobs abroad during the same period, according to the report.

The meeting was apprised that a total of 318 projects were approved in 23 ECNEC meetings while Tk 1,66,653 crore were spent against 1,978 projects of the Annual Development Progamme (ADP) which was 94.36 percent of the allocation.

After the meeting, Cabinet Secretary Mohammad Shafiul Alam said, “Three agendas including the annual report have been discussed in the cabinet meeting.”

The cabinet, however, approved a draft of a cultural assistance agreement with Azerbaijan, he said.

The meeting was apprised of the participation of Bangladesh delegation, led by the planning minister, in the high-level political forum on sustainable development at the UN headquarters from July 9-18 last.