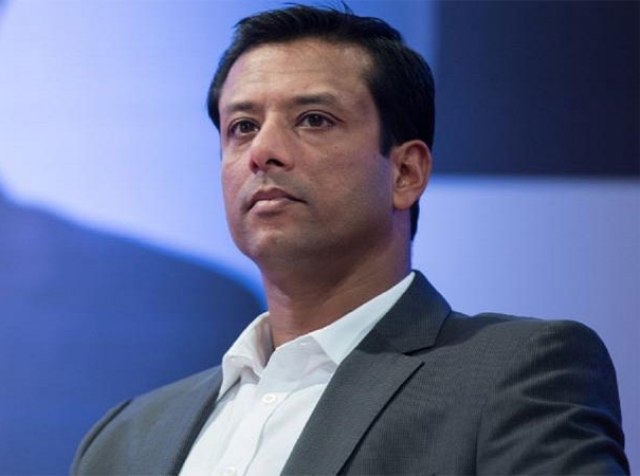 “The polling was conducted by a mock ballot, so that neither the enumerator nor we know who voted for whom,” he wrote in a post shared on his verified Facebook page on Thursday.

He said they have found this to be the most accurate method of polling. “People are not afraid to select any candidate. Those who still don’t choose are the ones unlikely to vote since no election has 100% turnout. The margin of error is +/- 3%.”


“These polls were conducted when the candidates were first announced, so the actual results will vary a little,” Joy said.

However, Joy said, they may change 5-10% at most. “It is simply not possible for any campaign to swing the vote more than 10%, especially in a month.”

In either case, these elections will not just be a “landslide” for the Awami League, he said adding that they will be a “walkover”.