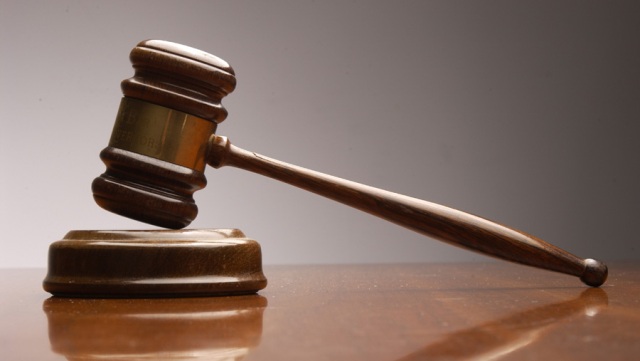 
“That innocent child was subjected to maximum brutality, making us all ashamed as human being. So the accused cannot get any compassion from this court. It is logical to award him the maximum punishment,” the court said in its observation.

Expressing satisfaction over the verdict, Saima’s parents Abdus Salam and Sanzida Akter pleaded to execute the death sentence soon. The tribunal on March 5 set today to pronounce judgement in the case as both the prosecution and defence concluded their parts of arguments on that day.

A total of 14 witnesses out of 17 testified before the court on different dates in this sensational case. Saima’s father Abdus Salam filed the case under Women and Children Repression Prevention Act with Wari Police Station on July 6, 2019, and police on July 7 managed to arrest alleged killer Harun-ur Rashid from Cumilla.


Dhaka 1st Women and Children Repression Prevention Tribunal framed charges against Harun on January 2, 2020. Saima, a nursery student of Silverdale School, went missing after going out to play in the afternoon on July 5 last. Her body was later found in a kitchen of a flat on the 8th floor of an under-construction building at 8pm, with a rope tied to her neck.

It was later found that the little girl was first brutally raped and killed by Harun and then the killer dragged her lifeless body to the kitchen of that flat by tying a rope to her neck and fled the scene.
(BSS)