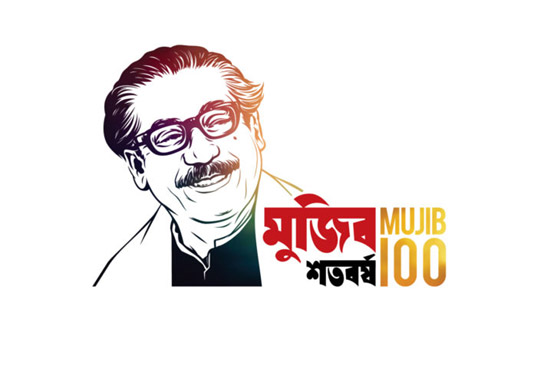 Online Desk : The celebration of the Father of the Nation Bangabandhu Sheikh Mujibur Rahman’s birth centenary to be inaugurated in the capital’s Suhrawardy Udyan at 8 pm on March 17 next.

Chowdhury said President M Abdul Hamid will deliver his speech at 8 pm on March 17 and immediate after his speech, the programme of Bangabandhu Sheikh Mujibur Rahman birth centenary celebration will be inaugurated.

The chief coordinator said avoiding mass gathering across the country, the inaugural function of Mujib Year will be broadcast by the country’s all television channels and radios at a time and the function will also be broadcast through social media.

“Avoiding mega mass gathering, Bangabandhu’s birth centenary should be celebrated in a befitting manner. So, all necessary measures have been taken in this regard,” he added.

If the ideology of Bangabandhu could be presented to the new generation, his birth centenary celebration would be a meaningful one, Chowdhury said.

“We had taken all-out preparation to commemorate the birth centenary of Father of the Nation Bangabandhu Sheikh Mujibur Rahman. But we have to reschedule the programmes of Mujib Year due to global outbreak of coronavirus,” he said.

He said many big programmes of Mujib Year, including one of National Parade Ground, have been cancelled to avoid mass gatherings. “We have been working on the revised progammes still now.”

Through videoconferencing, Dr Chowdhury gave necessary instructions on the Mujib Year celebration to the divisional commissioners and deputy commissioners.
(BSS)