Complaint lodged against ex-DC, 3 magistrates among 40 in Kurigram 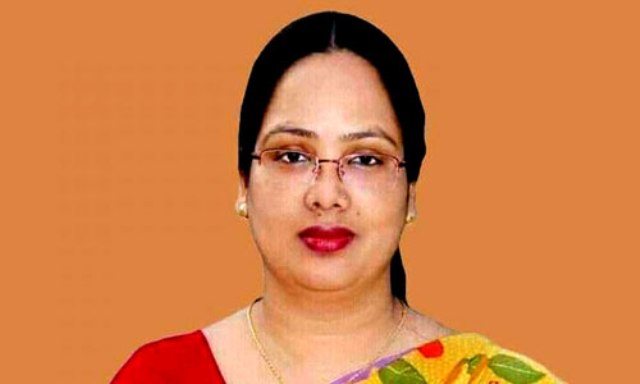 Online Desk : A complaint has been lodged against Deputy Commissioner (DC) Sultana Parveen who has recently been withdrawn from Kurigram district.

Nuruzzaman Labu said Regan himself couldn’t come to the police station as he has been undergoing treatment at a hospital. Even, he had to sign the complaint with his left hand as he felt pain in his right hand. OC Mahfuzar Rahman said next steps would be taken regarding the complaint.

A mobile court on Friday midnight sentenced a journalist to one year in jail and fined him Tk 50,000 for possession of ‘liquor and hemp’. The arrested, Ariful Islam Regan, is the district correspondent of online news portal Bangla Tribune.


“A taskforce of police, Ansar, and Department of Narcotics Control arrested Ariful with 450ml local liquor and 100g hemp at midnight,” said Rintu Bikash Chakma, executive magistrate of the taskforce. “The mobile court sentenced him to one year imprisonment and fined him Tk 50,000 after he confessed to his part,” he added. But Ariful’s wife Mostarima Sardar Nitu claimed that a group of law enforcers entered their home at Charuapara around midnight and took her husband away forcefully.

“They didn’t say anything why they were arresting him,” she added. On Monday, the government withdrew Kurigram DC Sultana Pervin and three executive magistrates following an internal inquiry into arrest, torture and jailing of journalist midnight past Friday on the pretext of anti-drug mobile court.


Later, Regan was given bail by a court in Kurigram district. It was learnt that the DC herself secretly arranged the bail for the journalist.