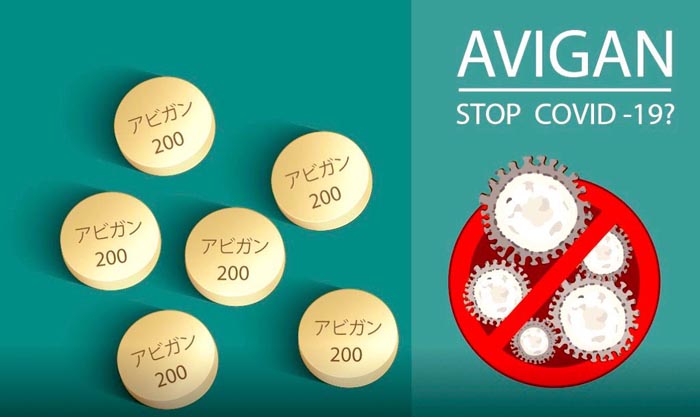 Online Desk ; Beacon Pharmaceuticals and Beximco Pharmaceuticals have produced a drug called Favipiravir, said to be effective in the treatment of coronavirus patients in China.

Favipiravir was originally developed to treat influenza by Toyama Chemical, owned by Fujifilm, the Japanese photography company that now has sizable holdings in biomedicine.

The drug was marketed under the name Avigan, and in 2014, was approved in Japan for human use, according to an article on Time magazine on Wednesday.

As Covid-19 spread around the world in February, trials began in China on the new drug, and on March 18, an official at the Chinese health and technology ministry announced that the drug had been “clearly effective” in treating 340 patients.


Subsequently, the drug caught the attention of the world, which has been desperately trying to find a solution to the coronavirus pandemic.

Bangladesh is also trying to get the drug as the number of confirmed cases for coronavirus infection is rising.

With the approval from the Directorate General of Drug Administration, Beacon and Beximco manufactured Favipiravir, an anti-flu and viral infection medication.

The drugs will be handed over to the government for distribution today.

The first batch of Favipiravir can be used to treat 200 patients. Production can be increased as per the country’s needs, Mohammad Ebadul Karim, managing director of Beacon, told The Daily Star.

Despite being a Japanese formula, the active pharmaceutical ingredients (API) needed to manufacture Favipiravir were imported from China.

A bulk order for the necessary APIs has been placed so that there can be mass production, Karim said.

Beximco was given the green-light to produce three other forms of medication alongside Favipiravir and is ready to deliver the drugs to the government, said Rabbur Reza, chief operating officer of the medicine-maker.


The medicine, which is effective in treating coronavirus during early stages of infection, should be mass produced, he said.

The company will not supply Favipiravir to pharmacies as the general public will needlessly stockpile the medicine, said Reza.


The results out of China were not definitive, and “we need more clinical trials of Favipiravir”, said Richard H Kaszynski, a co-founder of Stanford Solutions and Koichi Yamada, a scientist at Toyama Chemical Company, in the Time article.

Along with China and Japan, doctors and scientists in Turkey, Russia and other countries have already begun using and testing the drug.