‘Now is not the time to relax measures’: WHO Europe 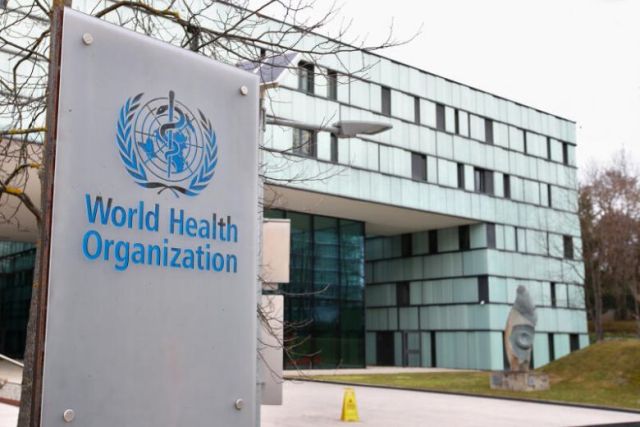 Online Desk : Despite “positive signs” from some countries, it is too early to scale back measures aimed at containing the spread of the coronavirus, the World Health Organization’s European office said Wednesday.

“Now is not the time to relax measures,” WHO regional director for Europe, Hans Kluge, told a news conference.

“It is the time to once again double and triple our collective efforts to drive towards suppression with the whole support of society.”


Kluge called on “all countries” to strengthen their efforts in three main areas.

Firstly, protecting health service workers, including training and making sure they have the necessary support structures.

Second, authorities needed to focus on stopping and slowing the spread of COVID-19 by using public health measures aimed at separating “healthy people from suspected and probable cases”.

Third, governments and authorities had to continuously communicate with communities to make people conform to “current and possible future measures”.

Several European countries have announced plans to start easing the restrictive measures introduced to curb the spread of the disease.

On Monday, Austria announced plans to start opening some businesses and public parks from April 14.

Denmark and Norway, who have both adopted strategies of “semi-confinement”, have also signalled loosening some measures later in April.

WHO Europe noted that while cases in Spain and Italy — Europe’s worst hit countries — were still increasing, the rate of increase seemed to have slowed following the introduction of restrictive measures and lockdowns.


It also noted progress in Austria, Germany, the Netherlands and Switzerland.

But Kluge expressed alarm at the “dramatic increase in virus spread” in Turkey over the last week, and said a fresh surge had been observed in Sweden.

Cases in Israel, Ukraine, Belgium and Norway were also still on the rise.

WHO Europe reported that a total of 687,236 confirmed cases had been reported across the continent, with 52,824 deaths.
(AFP)