Three sentenced to death in Rajbari for gangrape of female doctor 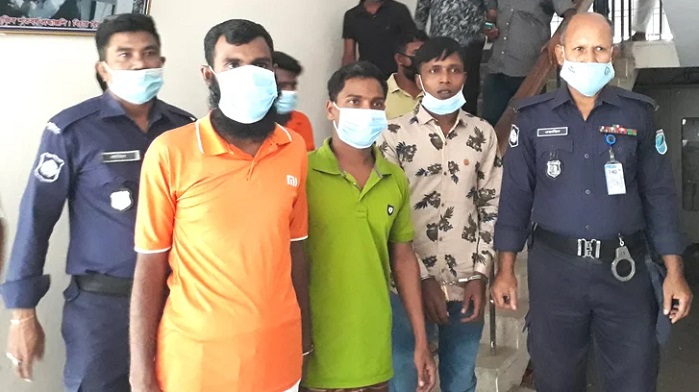 Besides, three people were acquitted of the case as allegations against them could not be proved.

The three convicts were present at the court during the pronouncement of judgement.

It may be mentioned that the female doctor reached Goalundo crossing on her way to Gopalganj from Dhaka at night on February 23, 2018. There she was waiting for Faridpur-bound bus.

At that time, Rana, Hannan and Mamun told her of taking to her destination. Accordingly, they requested her to get into their battery-driven easybike. From there the culprits took her to Majlishpur Nihaj Jute Mills area in Basantpur union. Then they took her to nearby bush tying her face from behind.