Father gets life sentence for raping own daughter 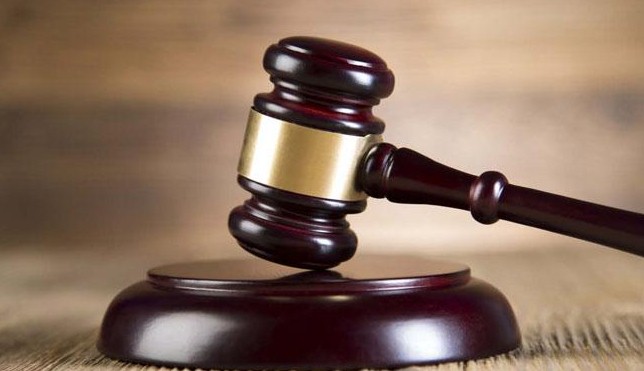 Online desk ; A man convicted of raping his own daughter has been sentenced to life in prison in Chattogram.Md Nejam Uddin, 40, a carpenter of Vujpur, Chattogram stood accused of raping his 12-year-old daughter.
Chattogram Women and Children Repression Prevention Tribunal-7 judge Munshi Abdul Majid found him guilty in a judgment announced on Tuesday.

The public prosecutor of the tribunal Ariful Alam confirmed the matter and said Nejam is facing his sentence under two separate sections, reports UNB.

He said the tribunal additionally fined the convict Tk 20,000 and also sentenced him to life imprisonment under section 9(1). Under another section 9(4)(B) he is liable to pay Tk 5,000 and sentenced to five years in prison. If he fails to pay, he would face rigorous imprisonment for another three years and three months.

Eleven witnesses testified in the case proceedings, he added.

According to the court statement, Nejam sexually violated his daughter several times. After the abuse came to light, locals first resorted to local Chairman Rustom Ali. Later they handed him over to Police.

Nejam’s wife filed a case against her husband with Vujpur Police Station.

On 30 October 2019, the Police submitted a charge sheet against the accused. The court later lodged charges against the convict and ordered starting the trial on March 5, 2020.