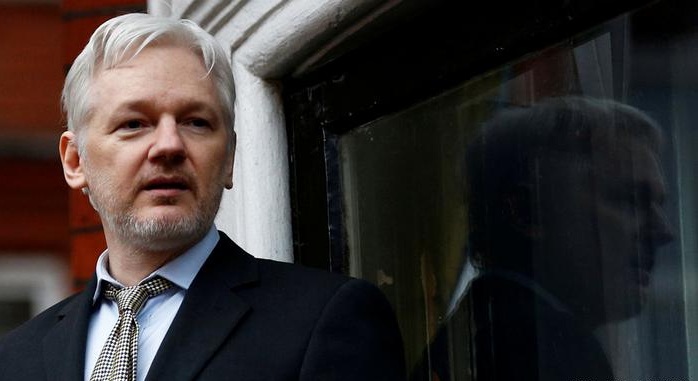 Online desk ; WikiLeaks founder Julian Assange will have to remain in custody in Britain, pending a US appeal of the decision to block his extradition to face charges for leaking secret documents, a judge in London ruled Wednesday, reports AFP

Judge Vanessa Baraitser told Westminster Magistrates Court there were “substantial grounds for believing that if Mr Assange is released today he will fail to surrender” for the appeal hearings.

“Mr Assange still has an incentive to abscond from these as yet unresolved proceedings,” she said.

“As a matter of fairness the United States must be able to challenge my decision. If Mr Assange absconds during this process then they will have lost the opportunity to do so.”

The US had earlier urged Baraitser not to release the 49-year-old, while it prepares to challenge Baraitser’s decision on mental health grounds to block his extradition to face charges for publishing secret documents.

Lawyer Clair Dobbin, representing the government in Washington, told the court there were “no conditions that could guarantee his surrender” if he were freed from custody.

“The history of his attempts to evade extradition to the United States demonstrated that he is capable of going to any length to avoid that possibility,” she added.