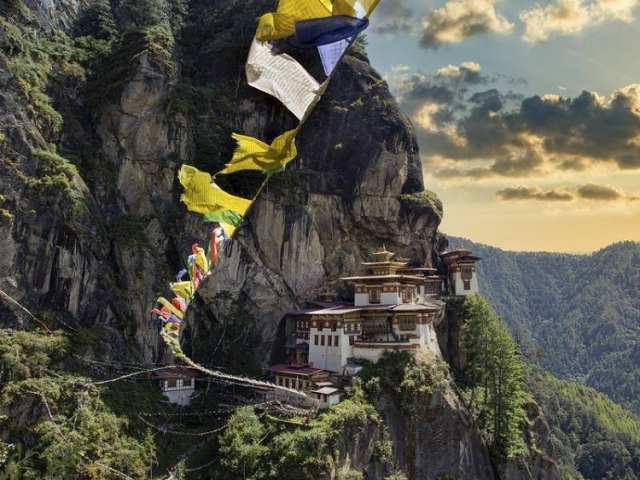 Online desk : The tiny Himalayan kingdom of Bhutan reported its first COVID-19 death some 10 months after initially detecting the virus and managing to keep the disease under control by largely sealing off the tourism-dependent country.

In a statement issued late on Thursday, Bhutan’s health ministry said a 34-year-old man with chronic liver disease and renal failure, who tested positive for COVID-19, had died at a hospital in the capital Thimphu.

Bhutan has reported 767 cases of the coronavirus, having conducted a little over 300,000 tests since it detected the first infection in an American tourist last March.

Taking swift measures, the country of some 750,000 people closed itself to visitors and imposed a mandatory quarantine for everyone returning from abroad.

Since then, Bhutan has kept its borders sealed, enforced lockdowns twice, intensified testing and screening at entry points, including at its only international airport at Paro.

The country is currently reporting 13 new infections on average each day, around 56% of the peak that it reached in late December, according to a Reuters tally.

The virus has killed more than 1.8 million people globally and infected at least 87.4 million, including over 10 million infections in neighbouring India, which has the world’s second-highest case load after the United States.

Infections have been reported in more than 210 countries and territories since the first cases were identified in China in December 2019, with only a small number now having recorded no deaths.

An adviser to Bhutan’s health ministry said the 34-year-old had been in isolation and had twice tested positive for COVID-19 this week.