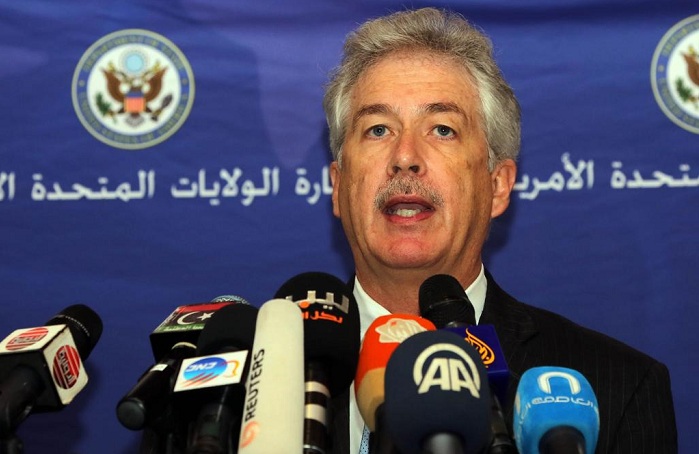 Online desk ; William Burns, a well-known figure in diplomatic circles around the world, is President-elect Joe Biden’s choice to lead the CIA, a selection likely to be embraced by the rank and file at the nation’s premier spy agency, reports The Associated Press.
A former ambassador to Russia and Jordan, Burns, 64, had a 33-year career at the State Department under both Republican and Democratic presidents. He rose through the ranks of the diplomatic corps to become deputy secretary of state before retiring in 2014 to run the Carnegie Endowment of International Peace.

If confirmed, he would succeed Gina Haspel, the first female CIA director, who guided the agency under President Donald Trump. Trump expressed skepticism about intelligence and frequently disparaged the assessments of U.S. spy agencies, especially about Russia’s interference in the 2016 election to help his campaign.

Trump also fired several career intelligence professionals in favour of loyalists, including some with little to no experience in the field.

Burns has never been an American intelligence officer, but he has worked with many abroad.

“I developed enormous respect for my colleagues in the CIA,” Burns said in an online video statement Monday with Biden. “I served with them in hard places around the world. I saw firsthand the courage and professionalism that they displayed and the sacrifices that their families made.”

Burns called intelligence the first line of defence for the country and the basis for making sound policy decisions. He also said he would deliver the intelligence to Biden and policymakers “without a hint of partisanship.”

Burns is perhaps an unconventional choice for the CIA job that many thought would go to a career intelligence officer.