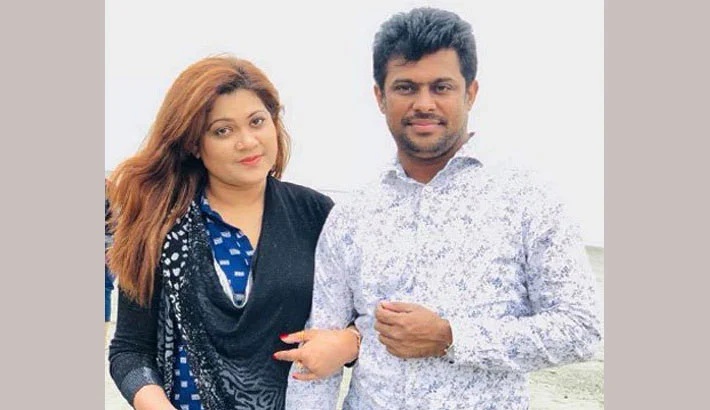 The commission found 25 bank accounts of Anis in his name or in the name of his entities with Tk 129.91 crore but he was able to show the legal source of only Tk 6.36 crore.

Sumi managed to show the source of only Tk 2 lakh of her Tk 2.63 crore.

On October 29, 2019, the commission filed a case against Anis and his wife following an ACC drive against casino operators and illegal money-makers.

The commission filed the cases after its primary investigation found that Anis accumulated Tk 12.80 crore by operating a casino business while his wife Sumi was prosecuted for amassing an illegal wealth of Tk 1.31 crore.

Anis, who went into hiding in the wake of the crackdown on illegal casinos, was expelled on October 11, 2019, from the Juba League, the youth front of the ruling Awami League, on charges of corruption.

He faces allegations of amassing huge illegal wealth through extortion, charging commission from tenders and granting positions in the Juba League for money.

ACC officials said that the charge sheets would be submitted to the respective court soon.