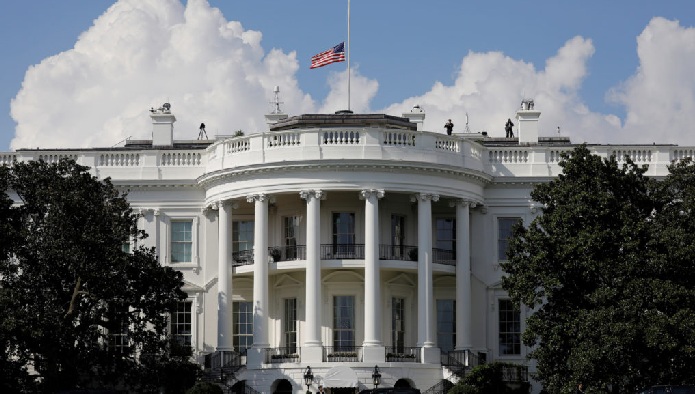 Online desk ; Bangladeshi-American Zayn Siddique has been named by President-elect Joe Biden to a key position in the office of the White House deputy chief of staff, reports UNB.

According to a series of new announcements made by the Biden Transition Team on Wednesday, Siddique has been named senior advisor to the White House deputy chief of staff.

He becomes the first Bangladeshi-American to be named to a senior position in the incoming Biden administration.

Originally from Bangladesh and raised in New York, Siddique is a graduate of Princeton University and Yale Law School, according to a press released issued by the Biden Transition Team.

He is the Chief of Staff for the Domestic and Economic Team of the Biden-Harris Transition. He was also a member of Vice President-elect Harris’s prep team for the 2020 Vice-Presidential Debate.

Previously, Siddique was the Deputy Policy Director for Beto O’Rourke’s presidential campaign and a Senior Policy Advisor to his senate campaign.

He has also served as a law clerk to Justice Elena Kagan of the US Supreme Court, Judge David Tatel of the US Court of Appeals for the DC Circuit, and Judge Dean Pregerson of the US District Court for the Central District of California.

In between his clerkships, Siddique practiced law as an associate at Orrick Herrington & Sutcliffe LLP, according to the press release.

Other appointments made by Biden include John McCarthy, senior adviser to the counsellor to the president; Thomas Winslow, senior adviser to the deputy chief of staff; Lisa Kohnke, director of Presidential Scheduling; Sarah Feldmann, chief of staff for the Office of the Management and Administration; Michael Leach, chief diversity and inclusion director; Christian Peele, deputy director of Management and Administration for Personnel; and Jeffrey Wexler, director of COVID-19 Operations.

The press release said the these diverse, qualified, and experienced appointees will play key roles across the White House in positions that will support day-to-day White House functions and facilitate broad engagement with the American people.

President-elect Biden said that to tackle the challenges facing our country and restore faith in government “we must build an administration with experienced, principled, and dedicated appointees”.

“These individuals are part of a White House staff that is ready to build back better immediately to make a difference in the lives of working families. They are accomplished public servants who will be instrumental in ensuring that our White House is efficient and effective in delivering for the American people,” Biden said.

“They have the knowledge and expertise to help us meet the unprecedented challenges facing the American people. And President-elect Biden and I look forward to working with them to contain this pandemic, provide more relief for families and businesses, and rebuild our country in a way that lifts up all Americans,” she added.