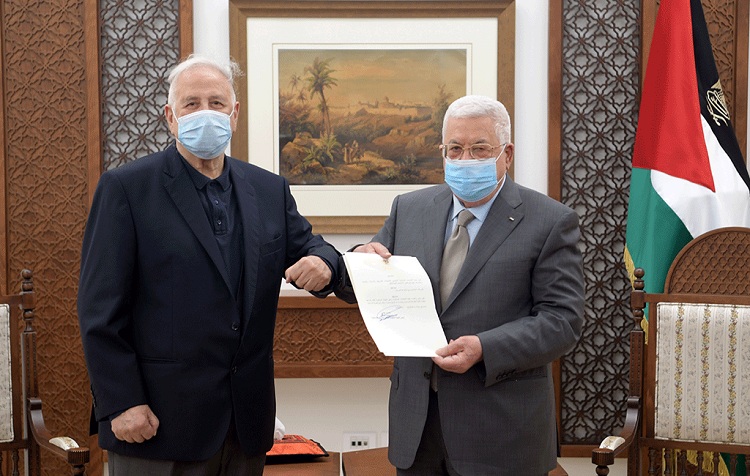 The move is widely seen as a response to criticism of the democratic legitimacy of Palestinian political institutions, including Abbas’s presidency.

It also comes days before the inauguration of US President-elect Joe Biden, with whom the Palestinians want to reset relations after they reached a low under President Donald Trump.

According to a decree issued by Abbas’s office, the Palestinian Authority (PA), which has limited self-rule in the Israeli-occupied West Bank, will hold legislative elections on May 22 and a presidential vote on July 31.

“The President instructed the election committee and all state apparatuses to launch a democratic election process in all cities of the homeland,” the decree said, referring to the West Bank, Gaza and East Jerusalem.

Those accords dismayed Palestinians and left them increasingly isolated in a region that has seen allegiances shift to reflect shared fears of Iran by Israel and Sunni-led Gulf Arab states.

“We have worked in the past months to resolve all obstacles so that we can reach this day,” a Hamas statement said.

It called for fair elections, in which “electorates can express their will without restrictions or pressures.”

With Biden taking office on January 20, “it is as if the Palestinians are telling the incoming US administration: we are ready to engage,” Gaza analyst Hani Habib said.

But veteran West Bank analyst Hani al-Masri was sceptical that the elections would happen.

He cited internal disagreements within Abbas’s Fatah and Hamas, and likely US, Israeli and European Union opposition to any Palestinian government including Hamas, which they regard as a terrorist group.

The Palestinians’ last parliamentary ballot, in 2006, resulted in a surprise win by Hamas, creating a rift that deepened when Hamas seized military control of Gaza in 2007.

Recent polls suggest a tight contest. In December 2020 the Palestinian Center for Policy and Survey Research found that 38% would vote for Fatah in parliamentary elections and 34% for Hamas.

But it predicted that Hamas would have the edge in a presidential vote, with 50% preferring Hamas leader Ismail Haniyyeh and 43% Abbas.

Although Abbas won the last presidential election in 2005, Hamas did not run against him.

Hamas dropped its boycott of the political process the following year, running a well-organized parliamentary campaign under the banner ‘Change and Reform’ and defeating the hitherto-dominant Fatah faction that was widely seen as corrupt, nepotistic, out of touch and divided.

It remains unclear how Abbas will overcome the logistical difficulties of holding elections in three areas, each under different control.

Israel captured East Jerusalem in the 1967 Middle East war and annexed it in a move that has not won international recognition. It regards all of Jerusalem as its capital, while Palestinians seek the city’s east as capital of a future state.