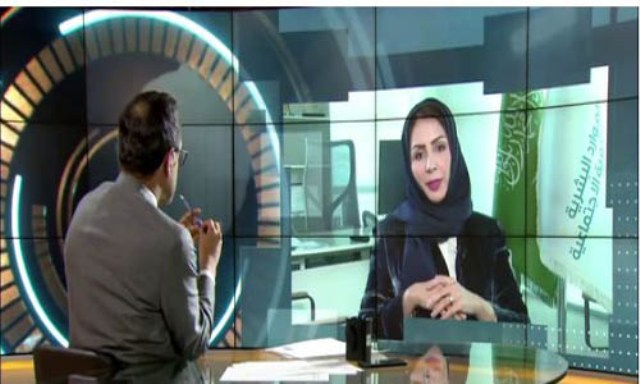 Online desk ; Saudi women will soon be able to be appointed as judges in the Kingdom, according to Saudi Arabia’s undersecretary for women’s empowerment at the Ministry of Human Resources and Social Development.

“Today, a normal legal career would see a person go through multiple stages before they can be appointed as judges. What I can say is that a Saudi woman assuming the position of judge is very soon. There are initiatives in place on several levels,” Hind al-Zahid, undersecretary for women’s empowerment the the ministry, said in an interview with Al Arabiya.

Al-Zahid said the government of Saudi Arabia is very serious in supporting women empowerment on several levels, from entering the labor market, their presence in such market through a supportive environment, providing equal opportunities and granting them access to leadership positions.

Al-Zahid said that the international indicators have proven the Kingdom’s progress in supporting the empowerment of women at all levels. According to the undersecretary, participation of Saudi women in the labor market exceeded expectations and is predicted to increase by 25 percent in 2025.

In 2020, Saudi Arabia’s economy made the biggest progress globally toward gender equality since 2017, according to a World Bank report. The World Bank’s “Women, Business and the Law 2020” study, which tracks how laws affect women in 190 economies, scored Saudi Arabia’s economy 70.6 points out of 100, a dramatic increase from its previous score of 31.8 points.