Modi likely to get vaccinated in 2nd phase of inoculation drive 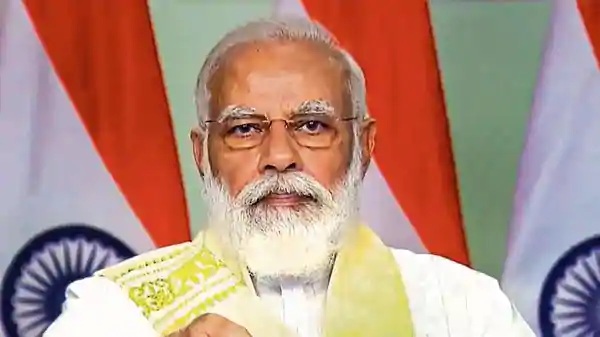 Online desk : Indian Prime Minister Narendra Modi is likely to get vaccinated for Covid-19 in the second phase of the immunisation programme, and it may happen in March or April, said two top government officials underlining that the leader opposed politicians jumping the queue of inoculation determined by the government and experts, reports The Hindustan Times.
India is currently administering vaccines to 30 million healthcare and frontline workers. The second phase of the programme will involve 270 million people over 50 and those with compromised immunity or underlying medical conditions that make them vulnerable to Covid-19.

Modi, 70, is likely to be in this batch, said a second highly placed official in the vaccination drive, adding that the exact dates hadn’t been determined.

“PM will take the vaccine when his turn will come after completion of the first phase,” said an official in the Prime Minister’s Office (PMO).

“He himself said this in his meeting with chief ministers that politicians shouldn’t try to break the queue and only take the vaccine when their turn comes,” the official added.

He was referring to a January 11 meeting between Modi and chief ministers where the PM shot down suggestions of including politicians in the first phase of vaccination.

A third official, from the Union health ministry, said the PM’s turn is likely to come by March or April. When asked if the PM would opt for a particular vaccine, the official refused to respond. “It’s too early to say anything,” he said.

The country is currently administering the Oxford AstraZeneca vaccine, made by Serum Institute of India and known locally as Covishield, and the Bharat Biotech-manufactured Covaxin.