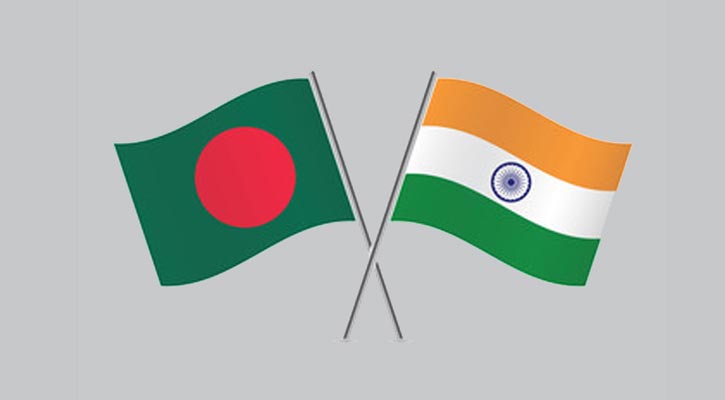 Online desk ; Bangladesh and India will hold the Foreign Office Consultations (FOC) between the two countries on January 29 to have comprehensive discussions on the entire gamut of bilateral relations.
Foreign Secretary Masud Bin Momen is scheduled to leave here for New Delhi on Thursday to attend the FOC apart from his other engagements, a senior official told UNB on Monday.

The Foreign Secretary is likely to deliver a speech at a programme to be held at the Sushma Swaraj Institute of Foreign Service (SSIFS) on January 30, said the official. Masud Momen will also meet diplomats based in New Delhi during his stay in New Delhi.

Bangladesh will celebrate 50 years of its Independence in March and 50 years of diplomatic relations between Bangladesh and India this year.

Bangladesh is also celebrating “Mujib Borsho” marking the birth centenary of Father of the Nation Bangabandhu Sheikh Mujibur Rahman which will continue till December 16, 2021.

Bangladesh and India are in discussions to hold an in-person Summit in March 2021 if the Covid-19 situation allows.

Prime Minister Sheikh Hasina thanked Prime Minister Narendra Modi for accepting her invitation to visit Bangladesh to join the celebrations on the occasion of 50th anniversary of Bangladesh’s Independence and 50 years of Bangladesh-India diplomatic relations.

Foreign Secretary Masud Momen is likely to discuss the agenda of the PM-level talks during his Delhi visis, according to the Ministry of Foreign Affairs.

The Foreign Secretary is scheduled to return home on January 31.