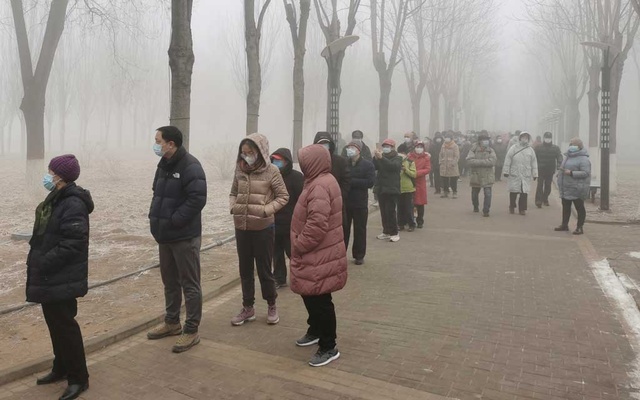 Online desk ; Some Chinese cities are using samples taken from the anus to detect potential COVID-19 infections as China steps up screening to make sure no potential carrier of the new coronavirus is missed amid regional outbreaks and ahead of the Lunar New Year holidays.

The person, who had been put in a centralised facility for medical observation as a close contact of another carrier earlier this month, was then confirmed as a COVID-19 patient, the official told a news conference.

Stool tests may be more effective than respiratory tests in identifying COVID-19 infections in children and infants since they carry a higher viral load in their stool than adults, researchers at the Chinese University of Hong Kong (CUHK) had said in a paper published last year.