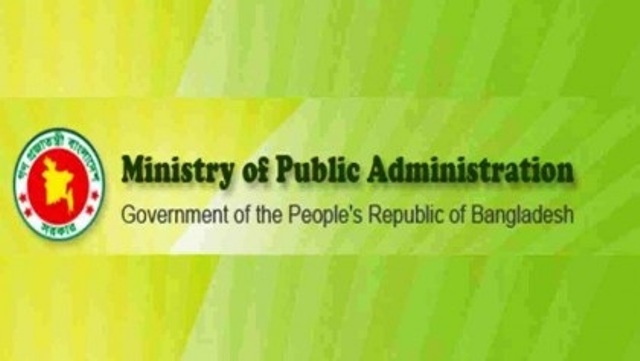 Online Desk : The government has appointed new deputy commissioners (DCs) to nine districts of the country. An order of appointment was issued by the Ministry of Public Administration on Thursday.
The new DCs were appointed to Mymensingh, Cumilla, Dinajpur, Kushtia, Habiganj, Rangamati, Jhenidah, Jamalpur and Bhola districts.

Besides, Md Mojibur Rahman, personal secretary (deputy secretary) to the State Minister for Youth and Sports, has been transferred to Jhenidah as the DC, while Mursheda Zaman, deputy secretary of the Financial Institution Division, has been made Jamalpur DC and Md Toufique Elahi Chowdhury Bhola’s DC.