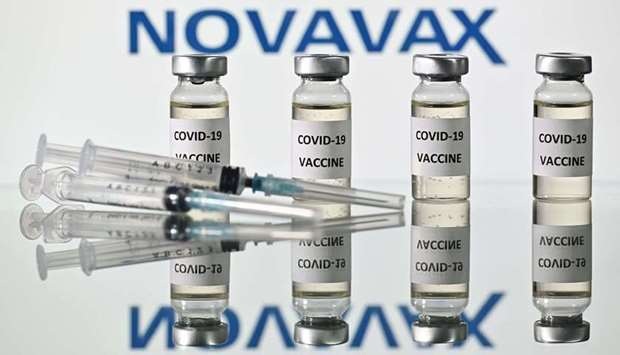 Online Desk : The Serum Institute of India (SII), the world’s biggest vaccine maker, has applied to local authorities to conduct a small domestic trial of Novavax Inc’s Covid-19 vaccine, which was found to be 89.3% effective in a UK trial, reports Reuters.
Serum expected a decision on an Indian trial of Novavax’s vaccine soon, Chief Executive Adar Poonawalla told Reuters on Friday, hours after the US company reported the efficacy data.

“We have already applied to the drug controller’s office for the bridging trial, a few days ago,” Poonawalla said. “So they should also give that approval soon now.”

Novavax’s UK trial, which enrolled 15,000 people aged 18 to 84, is expected to be used to apply for use in Britain, the European Union and other countries.

SII is already bulk producing a vaccine created by Oxford University and AstraZeneca, and Poonawalla told Reuters earlier this month that his company would manufacture ‘upwards of 40-50 million doses per month’ of the Novavax vaccine from around April.

Indian health officials say they generally ask for so-called bridging trials to determine if a vaccine is safe and generates an immune response in its citizens whose genetic makeup can be different from people in western nations.

There are, however, provisions under rules introduced in 2019 to waive such trials in certain conditions. Pfizer Inc requested an exception while seeking an emergency-use authorisation for its vaccine developed with German partner BioNTech SE, a request the government has turned down.

The Pfizer vaccine has not been approved in India, whose immunisation campaign is using a homegrown one developed by Bharat Biotech and the Indian Council of Medical Research, and the AstraZeneca/Oxford University vaccine.