Israel to give some COVID vaccines to Palestinians 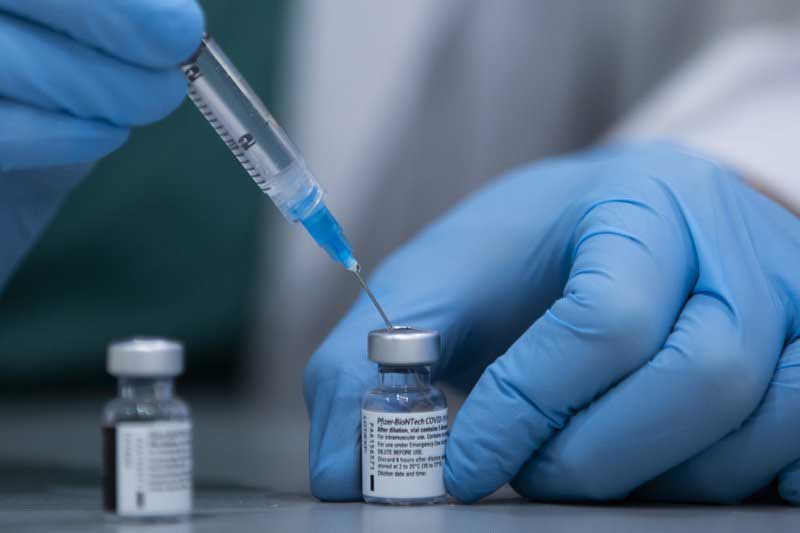 It was the first time that Israel has confirmed the transfer of vaccines to the Palestinians, who lag far behind Israel’s aggressive vaccination campaign and have not yet received any vaccines.

The World Health Organization has raised concerns about the disparity between Israel and Palestinians living in the occupied West Bank and Gaza Strip, and international human rights groups and U.N. experts have said Israel is responsible for the well being of Palestinians in these areas. Israel says that under interim peace agreements reached in the 1990s it is not responsible for the Palestinians and in any case has not received requests for help.

Gantz’s office said early Sunday the transfer had been approved. It had no further details on when that would happen. There was no immediate comment from Palestinian officials.

The Palestinian Authority has been trying to acquire doses through a WHO program known as COVAX. But the program, which aims to procure vaccines for needed countries, has been slow to get off the ground.

The dispute reflects global inequality in access to vaccines, as wealthy countries vacuum up the lion’s share of doses, leaving poorer countries even farther behind in combating the public health and economic effects of the pandemic. It has also emerged as another flashpoint in the decades-old Mideast conflict, even as the virus has wreaked havoc on both sides.