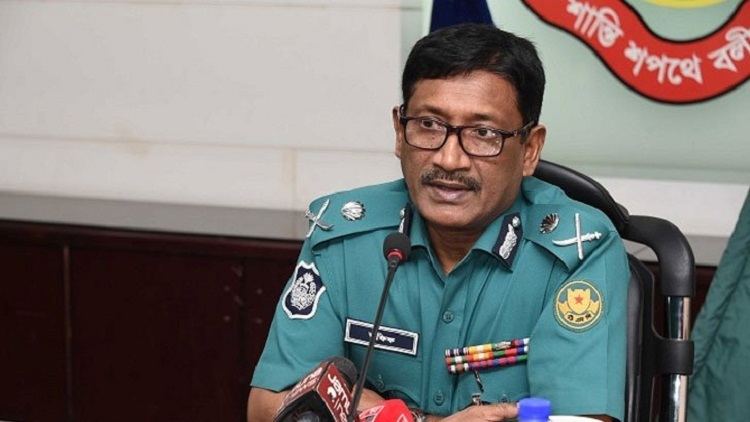 They met the police authorities as filmmaker Ananya Mamun and actor Shaheen Mridha were arrested in late December 2020 in connection with a case filed against them for allegedly tarnishing the image of the police in a film.

In the meeting, DMP chief asked them to portray the police “in an artistic manner so the audience will not have any bad impression on them.”

The police was the first to act against Pakistani army’s atrocities in the Independence War, but this is hardly portrayed in films, said the DMP commissioner.

Mentioning the scene of ‘Nawab LLB’ movie, Shafiqul said that the portrayal was “not realistic and it would discourage people from taking legal supports from the police.”

In a scene of the movie, actress Sporshia was seen going to a police station to file a case as a rape victim. A sub-inspector, played by actor Shaheen Mridha, asked her offensive questions about the rape. The police objected about that scene in a case.