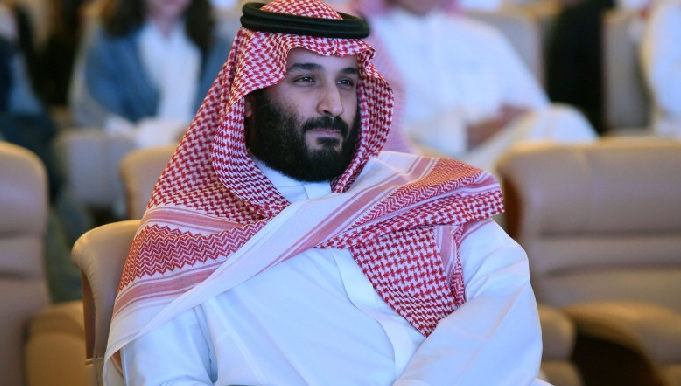 Online Desk : Three young Saudis from the minority Shia community had their death sentences commuted to 10 years in prison on Sunday, officials said, as the kingdom seeks to improve its human rights record, reports AFP.
Ali al-Nimr, Dawood al-Marhoon, and Abdullah al-Zaher were arrested as minors in 2012 on terrorism-related charges after they took part in anti-government protests during the Arab Spring uprisings.

“Ali al-Nimr was re-sentenced to 10 years’ imprisonment, inclusive of time served. Therefore his release date has been set for 2022,” the kingdom’s Human Rights Commission (HRC) said in a statement.

“Dawood al-Marhoon and Abdullah al-Zaher… have been re-sentenced to 10 years’ imprisonment, inclusive of time served, and will be released in 2022,” it added.

The announcement comes after the HRC last April said the kingdom was ending the death penalty for those convicted of crimes committed while they were under 18.

“It feels odd to talk about progress when a young man has spent nearly a decade on death row for attending a peaceful demonstration, but today’s ruling is clearly a positive step,” said Maya Foa, director of Britain-based campaign group Reprieve.

“True change isn’t about a few high-profile cases; it means making sure no-one is ever sentenced to death for a childhood ‘crime’ again in Saudi Arabia.”

The kingdom has one of the world’s highest rates of executions.

However, last month the HRC said it documented 27 executions in 2020, a decrease of 85% over the previous year due in part to a moratorium on the death penalty for drug-related offences.

Activists are, however, sceptical that the reforms will see political prisoners released, pause a sweeping government crackdown on dissent or end executions.