AstraZeneca to roll out vaccine for new Covid variants by autumn 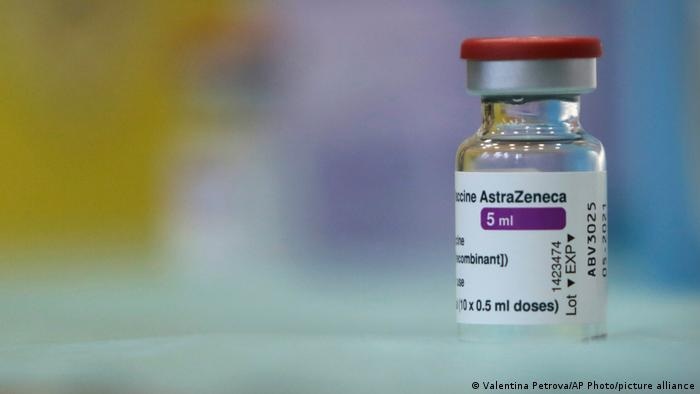 Online Desk : AstraZeneca has said it is on course to roll out a coronavirus vaccine that is effective against new variants by the autumn, reports skynews.com.
The company, which has produced a Covid-19 vaccine alongside University of Oxford, said clinical trials for the next generation of jab would commence in the spring.

It added that the plan would be to go into mass production in six to nine months.

Speaking as he unveiled AstraZeneca’s annual results, chief executive Pascal Soriot said there should be a drop in hospital admissions “very soon” as a consequence of the UK’s vaccine rollout.
Advertisement

AstraZeneca is set to deliver 100 million doses of its current vaccine around the world this month, doubling to 200 million a month by April.

Mr Soriot said: “100 million doses in February means 100 million vaccinations, which means hundreds of thousands of severe infections avoided and it also means thousands of deaths that are avoided.”

“We’re going to save thousands of lives and that’s why we come to work every day as individuals,” he added.

“Is it perfect? No it’s not perfect, but it’s great. Who else is making 100 million doses in February?” Mr Soriot said on a conference call about the vaccine.

The Anglo-Swedish drugs giant reported a 10% rise in revenues for the year to $26.6bn though only $2m was recorded from the sale of the coronavirus vaccine.

The Oxford-AstraZeneca vaccine is seen as vital in the global fight against COVID-19, because it is easier to transport and store than most of the other vaccines that have been approved.