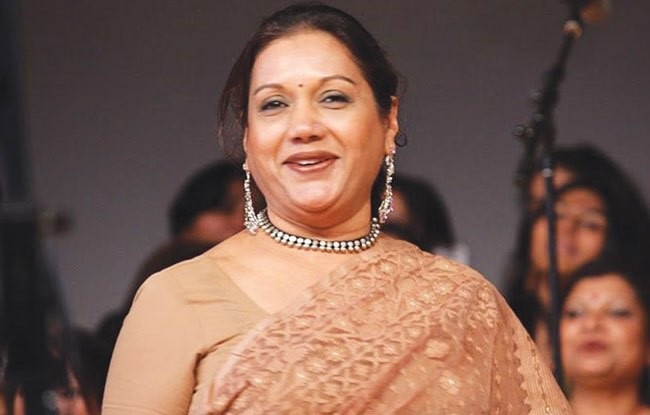 Kabori had been undergoing treatment at Kurmitola General Hospital in the capital after she got admitted there being infected with coronavirus.

As her condition deteriorated, Kabori was shifted to Sheikh Russel Gastroliver Hospital’s ICU in the capital at about 2:15pm on April 8. Since then she has been undergoing treatment there.

Her son told media that his mother’s condition was not good at all. “My mother’s physical condition has worsened. The oxygen level in blood is fluctuating. It is not a good sign. Doctors said her condition is ‘critical.’ Please pray for my mother.”

Kabori was admitted to Kurmitola Hospital in the capital at night on April 5 last.

It may be mentioned that after the Covid-19 test report came in hand early in the afternoon on April 5, Kabori learnt that she had tested Covid-19 positive. Afterward, she got admitted to a hospital at night.

It is also learnt that Kabori has been suffering from other physical complications including kidney ailments.

The actress found a niche in the minds of millions since her debut through Subash Dutt’s ‘Sutorang’ in 1964. She used her popularity to boost the freedom fighters and Bangladeshi refugees in India during the War of Independence.

The acclaimed actress acted in about 200 films and won national film awards for two occasions — in 1978 for acting in ‘Sareng Bou’ and lifetime achievement award in 2013.

Kabori, also a former lawmaker from Narayanganj, started shooting for her new film “Ei Tumi Sei Tumi” in March last year, which is yet to end due to the ongoing pandemic.