US Congress introduces resolution on 50th anniversary of Bangladesh-US ties 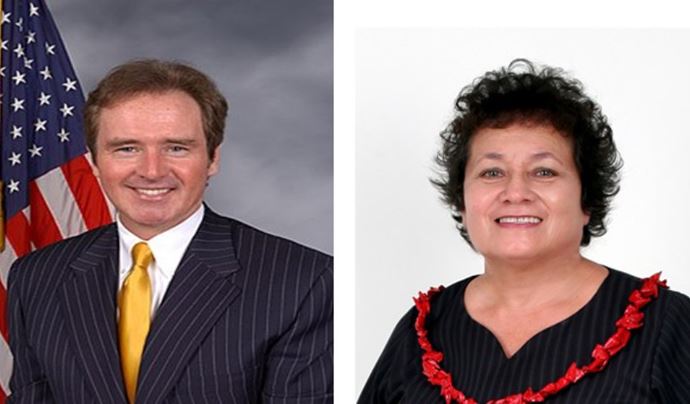 Online Desk : The US Congress has introduced a bipartisan resolution commemorating the 50th anniversary of establishment of Bangladesh-US diplomatic relations.

Democratic Congressman Brian Higgins of New York introduced the resolution in the Congress on May 3, which has been co-sponsored by Republican Congresswoman Amata Coleman Radewagen of American Samoa, according to a message received on Friday.

The resolution was referred to the US’s House Committee on Foreign Affairs, it added.

It highlighted that the United States and Bangladesh shared a rich and multifaceted relationship focused on cooperation on a range of issues, including economic, security, governance, and development, to advance a shared vision of a free, open, inclusive, peaceful, and secure Indo-Pacific region.

The resolution mentioned the recognition to independent Bangladesh by the United States on April 4, 1972 and subsequent acknowledgement of the recognition by then Prime Minister Bangabandhu Sheikh Mujibur Rahman through a letter to President Nixon on April 9, 1972.

It also recognized the joint efforts made by Bangladesh and the USA in combating COVID-19 pandemic, as well as the contributions of the two countries toward assisting Rohingyas who fled genocide in Myanmar.

The Congress resolution also cited Senator Edward Kennedy’s role in 1971 in support of Bangladesh’s independence, and President Bill Clinton’s visit to Bangladesh in 2000 as the first US head of state.

It also mentioned President Joe Biden’s pledge made in 2021 to contribute to climate aid to Bangladesh.

The Bangladesh Embassy in the USA has welcomed the House resolution on the 50th anniversary of Bangladesh-US ties, BSS reports.