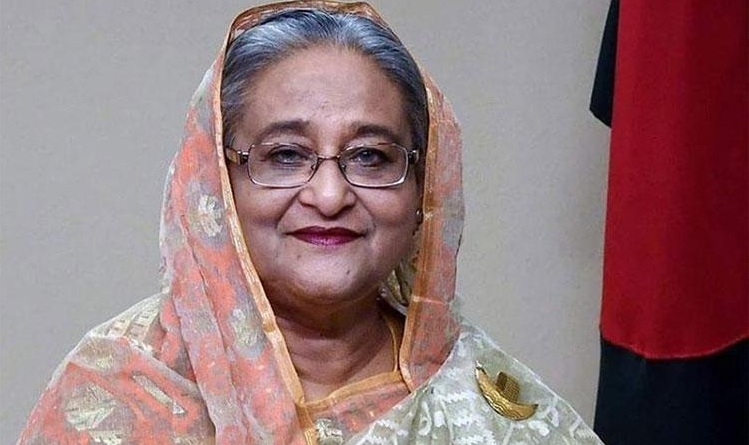 “Engineers must play more effective role in building infrastructures tolerant to climate change and its adverse impacts, and ensuring food and energy security,” she said in a message issued on Friday on the occasion of the 74th founding anniversary of the Engineers Institution, Bangladesh and the Engineers’ Day, reports BSS.

Greeting all the engineers on the occasion, the prime minister said that the role of engineers was very important in the country’s overall development.

The technological and engineering development is the key to the development of a nation, she said, adding that immediate after the independence of the country, the engineers had played a significant role in reconstructing war-ravaged Bangladesh under the leadership of the country’s founding president Sheikh Mujibur Rahman.

Sheikh Hasina said that the engineers were putting the country forward through technical and engineering progress.

In continuation of the Awami League government since 2009, she said, it has been implementing many mega projects including Padma Bridge, metro rail, elevated expressway, Karnaphuli tunnel, LNG terminal, Rooppur Nuclear Power Plant and 100 special zones apart from the development of road, rail and waterway communication.

The engineers are playing key role in these development projects, the prime minister said.

Recalling the government’s constant support for the engineers, she said the AL government always remains beside them.

During its 1996-2001 era, the AL government allocated 10 bighas of land for construction of IEB building, while it provided a total of Taka 46 crore for the IEB building, Sheikh Hasina said.

She said on the occasion of Mujib Year and the 50 years of the independence, Bangladesh graduated to a developing country from a least developed one, while the engineers had a significant contribution to this end.

Sheikh Hasina hoped that the engineers should play a leading role in building a prosperous and developed Sonar Bangla, dreamt by Father of the Nation Bangabandhu Sheikh Mujibur Rahman, by 2041.

She wished all the programmes taken on the occasion of Engineers’ Day a success.