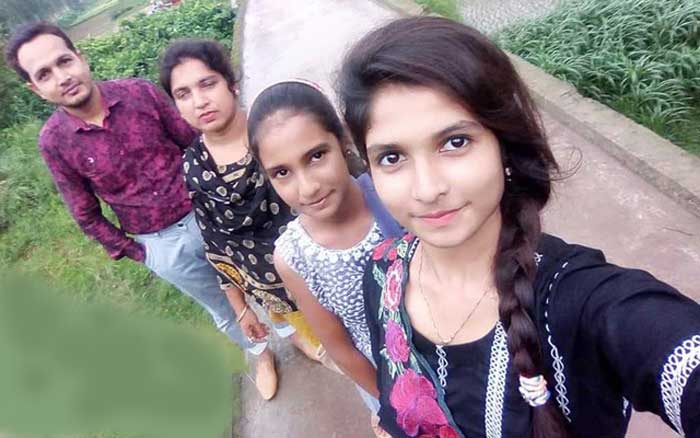 Online Desk : A man has slaughtered his wife and two daughters at Ghior upazila in Manikganj district.
Police, however, detained killer Asaduzzaman Rubel, 40, on Sunday morning.

He completed a paramedical dental course and provided dental services in the village.

The dead were identified as Luvly Begum, 35, and her two daughters Choya Akhter, 16, an SSC candidate; and Kotha Akhter, 12, a student of class V.

Being informed, police recovered the bodies from a house at Angurpara village at 9 am on Sunday and, later, sent those to Sadar Hospital morgue.

Locals informed that they found the slaughtered bodies this morning and informed the police. They assumed that Rubel might have killed his wife and daughters in between 3 am to 5 am.

Additional superintendent of Shivalaya police Nurjahan Laboni said Rubel was in debt a lot of money and depressed. He locked into quarrel with his wife over the issue.

As a sequel to that, Rubel fed sedative to his wife Luvly and daughters Kotha and Choya and killed them any time on Saturday. After the incident, he went into hiding.

But police detained Rubel this morning from Paturia.

The machete which was used in the killing incident has been recovered from the house.

A case is under process, the police official said.