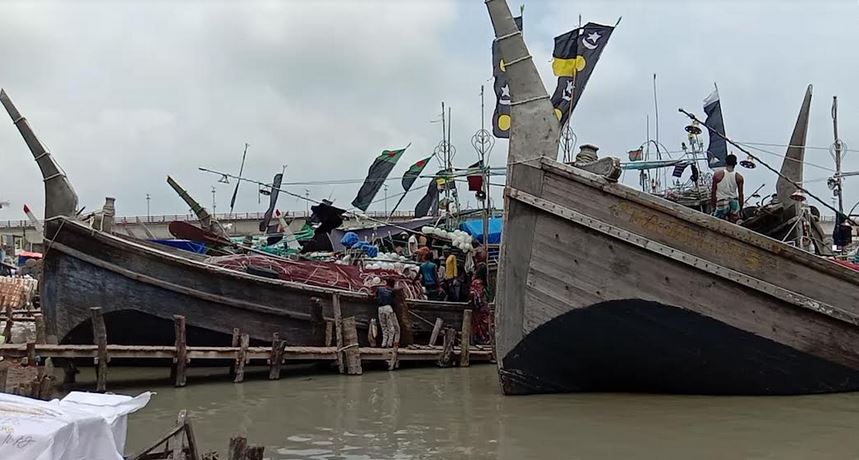 Online Desk : All necessary preparations have been taken in five coastal districts to face any possible situation that might arise due to cyclonic storm ‘Asani’.

Barishal divisional administration has kept 4,915 shelter centres ready although the Bangladesh Meteorological Department predicted that the cyclone may not hit the coasts of the country.

Two million people as well as their livestock can take shelter at these centers.

Besides, the Divisional Commissioner’s Office has instructed the concerned officials to provide clean water, dry food and electricity in the shelters.

The Upazila Nirbahi Officers (UNOs) and various government and non-government organizations have already been instructed to remain alert.

It is likely move in a Northwesterly direction, it said.

Maritime ports of Chattogram, Cox’s Bazar, Mongla and Payra have been advised to hoist distant warning signal No 2.

All fishing boats and trawlers over the North Bay and deep sea have been advised to remain close to the coast and proceed with caution.

He said the cyclone is moving northwestwards and it will weaken while passing Odisha, Visakhapatnam, Bhubaneswar and West Bengal in India on 12 May and will turn into a low, he told reporters at his Secretariat office.

The cyclone might cause storms and rains in Bangladesh but there will be no tidal surge, he added.